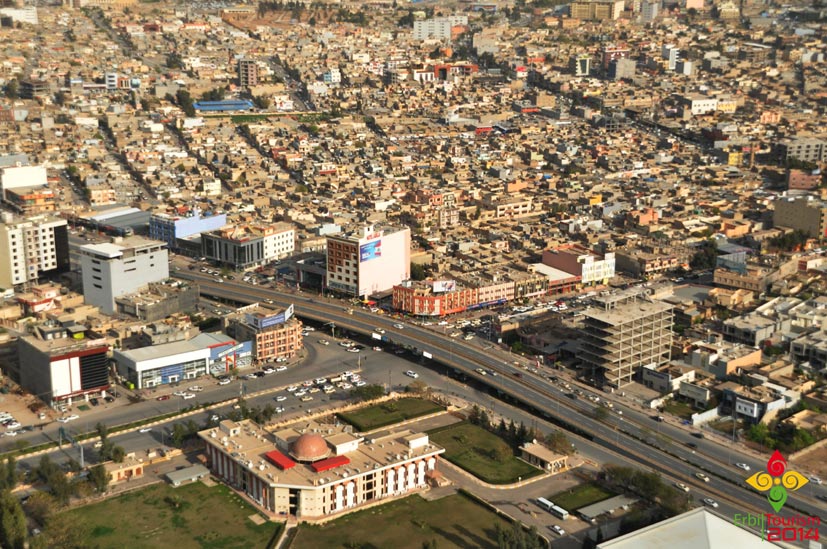 Erbil is the capital of the autonomous Kurdistan region of Iraq. With the population of approximately 1.3 million in 2009, it is the fourth largest city in Iraq after Baghdad, Basra and Mosul.

Urban life in Erbil can be dated back to at least 6000 BC and it is one of the oldest continuously inhabited cities in the world. At the heart of the city is the ancient Citadel of Erbil, which is estimated to be close to 7000 years old. At the entrance is a large statue of Mubarak Ben Ahmad Sharaf-Aldin (1169-1239) known as Ibn Almustawfi. He wrote on the subject of history, literature and language. His self proclaimed masterpiece is a set of four volumes on the history of Erbil.

Inside the citadel, you will find beautiful traditional rugs and textiles at the Kurdish Textile Museum also showcase and perseveres textile techniques by traditional tribes and endangered nomads of Kurdistan. The citadel also offers great views over the city.

The Hrrians were the first to establish Urbilum and expand their rule to the rest of northern Mesopotamia. The city has since been under the rule of many regional powers, including the Assyrians, the Arabs, the Seljuk and Ottoman Turks.

Erbil’s archaeological museum houses a large collection of pre-Islamic artefact, and is a centre for archaeological projects in the area. In the same area in the town centre is the Sheikh Chooli Minaret, built by Sultan Mozafar in between 543 and 586 AD and inscribed with Kufic calligraphy.

Erbil is also home to many parks. The largest and most central is the Sami Abdul Rahman Park. Stretching over many hectares, it is the ideal place to enjoy greenery, peace and quiet without having to leave the city.

The town of shaqlawa, about 50 kilomiters from the capital Erbil, lies at the base of Mount Safeen which is nearly 2,000 meters high at its peak. It has several fruit orchards, a food market, restaurants and hotels. Further away deeper into the mountains and gorges, Gali Ali Beg and Bekhal waterfalls and the water source at Jundyan offer beautiful scenery and a place to stop and enjoy lunch or a drink at the outdoor restaurants, or simply sit down to enjoy your own picnic in a quiet spot. 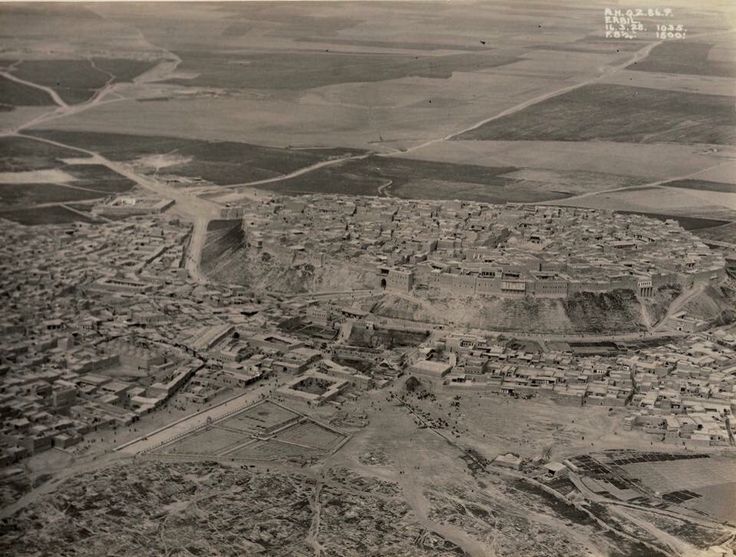 The Geographical Location of Erbil

Erbil also written Arbil, or Irbil ( Kurdish: ھەولێر Hewlêr; Arabic: اربيل‎, Turkish: Erbil; Syriac-Aramaic:  Arbaelo) is, with a population of approximately 1.3 million (2009), the fourth largest city in Iraq after Baghdad, Basra and Mosul. It is located 80 kilometres (50 miles) east of Mosul, and is the capital of the Kurdistan Region of Iraq. The mayor of Erbil is Nihad Latif Qoja. 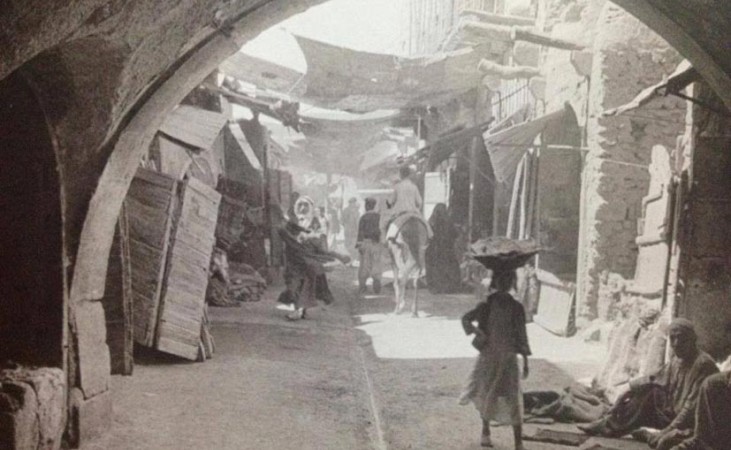 The origin of the word Erbil

The name Erbil was mentioned in Sumerian holy writings of third millennium BC as Urbilum, Urbelum or Urbillum, which appears to originate from Hurrian Arbilum, who inhbited the area. Later, the Akkadians and Assyrians by a folk etymology rendered the name as arba'ū ilū to mean four gods. The city became a centre for the worship of the Assyro-Babylonian goddess Ishtar. In classical times the city became known by its Aramaic name, Arbela. In Old Persian the city was called Arbairā.

Today, the modern Kurdish name of the city, Hewlêr, appears to be a corruption of the name Arbel by a series of metatheses of consonants.

The Citadel of Arbil is a tell or occupied mound in the historical heart of Erbil, rising between 25 and 32 metres (82 and 105 ft) from the surrounding plain. The buildings on top of the tell stretch over a roughly oval area of 430 by 340 metres (1,410 ft × 1,120 ft) occupying 102,000 square metres (1,100,000 sq ft). It has been claimed that the site is the oldest continuously inhabited town in the world.[4] The earliest evidence for occupation of the citadel mound dates to the 5th millennium BC, and possibly earlier. It appears for the first time in historical sources during the Ur III period, and gained particular importance during the Neo-Assyrian period. West of the citadel at Ary Kon quarter, a chamber tomb dating to the Neo-Assyrian period has been excavated.[6] During the Sassanian period and the Abbasid Caliphate, Erbil was an important center for Christianity and the Assyrians. After the Mongols captured the citadel in 1258, Erbil's importance began to decline.

During the 20th century, the urban structure was significantly modified, as a result of which a number of houses and public buildings were destroyed. In 2007, the High Commission for Erbil Citadel Revitalization (HCECR) was established to oversee the restoration of the citadel. In the same year, all inhabitants, except one family, were evicted from the citadel as part of a large restoration project. Since then, archaeological research and restoration works have been carried out at and around the tell by various international teams and in cooperation with local specialists, and many areas remain off-limits to visitors due to the danger of unstable walls and infrastructure. The government plans to have 50 families live in the citadel once it is renovated.

The only religious structure that currently survives in the citadel is the Mulla Afandi Mosque. When it was fully occupied, the citadel was divided in three districts or mahallas: from east to west the Serai, the Takya and the Topkhana. The Serai was occupied by notable families; the Takya district was named after the homes of dervishes, which are called takyas; and the Topkhana district housed craftsmen and farmers. Other sights to visit in the citadel include the bathing rooms (hammam) built in 1775 located near the mosque and the Textile Museum.