You can find all researched here

A Metazoan Parasitological Research of Some Iraqi Amphibians 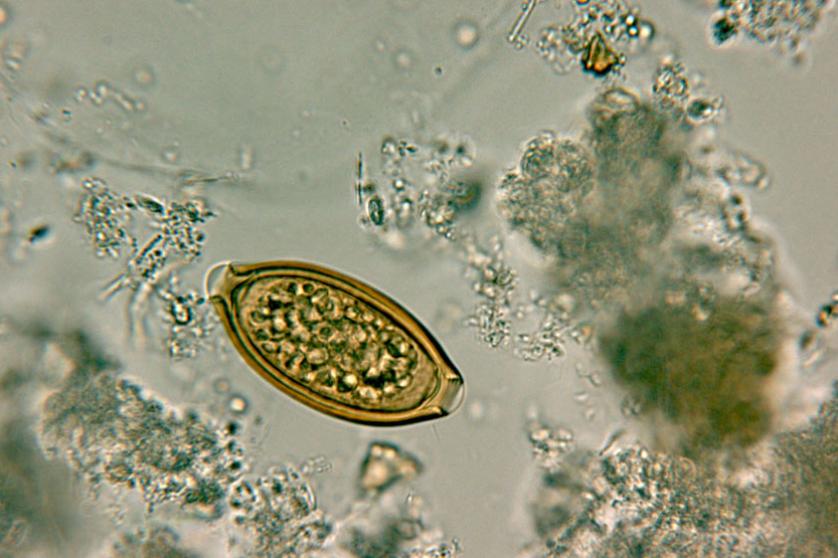 Effect of concentrations and number of spraying with Mg on growth yield and quality of grape (Vitis vinifera L.) cv. Tre-Rash. 4 years ago Agriculture