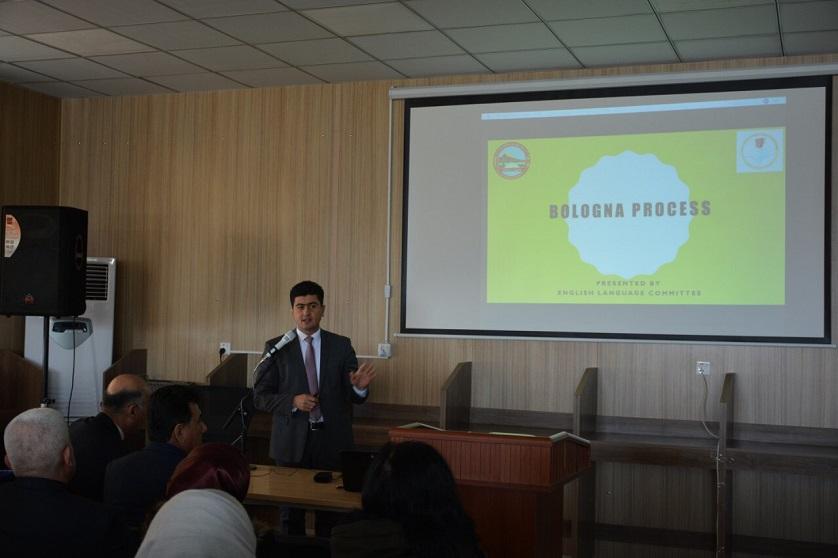 Workshop on the Bologna Process, and the procedures of its implementation along with discussing obstacles and solutions.

A workshop was arranged at English Department, College of Basic Education at Salahaddin University-Erbil on 19th February 2019, on the Bologna Process, and the procedures of its implementation along with discussing obstacles and solutions. The workshop was attended by the University’s vice-president for scientific affairs and postgraduate studies Dr Mustafa Al-Attar, Dean of College of Basic Education, heads of departments and more than 400 university instructors.

In the workshop, Mr Hawran Abullah Head of English Department presented a historical background of the Bologna Process and its positive effects which could be used to develop Salahaddin University-Erbil (SUE). Then he discussed the steps of implementing the process. He also mentioned the hurdles faced during implementation.

This workshop was part of a series of other workshops which intend to implement the Bologna system in the next academic year at SUE and ways which the University could adapt it and make use of its advantages. 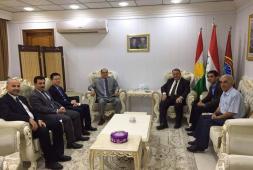 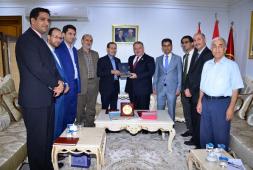 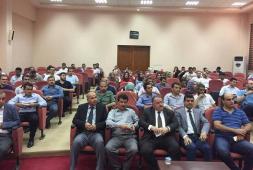 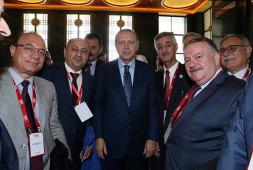 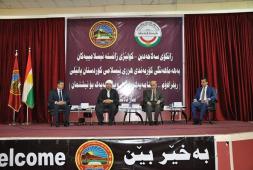 `Referendum .. an identity for a nation and a definition for a homeland` in a panel of SUE 4 years ago Referendum 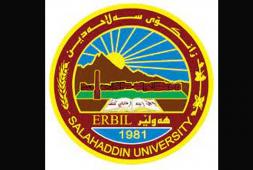 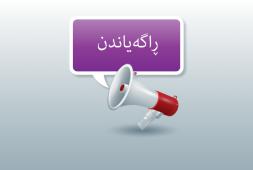 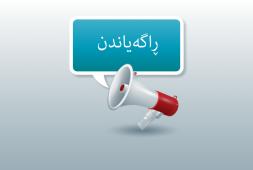 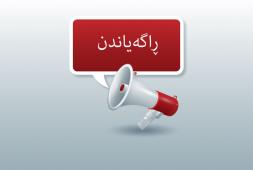 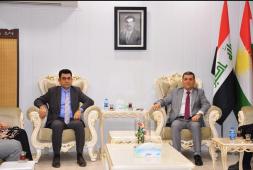 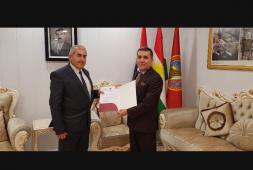 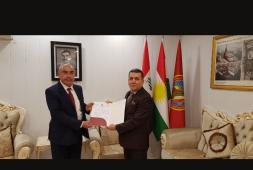 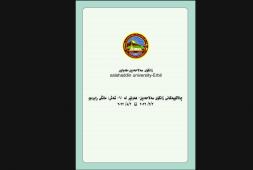 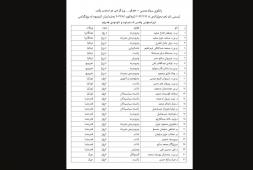